Ravenna is a treasure chest of art, history and culture of the first magnitude, is a city with ancient origins and a glorious past and capital three times: the Western Roman Empire, of King Theodoric of the Goths and of Byzantine Empire in Europe.

The Ancient Port of Classe comes back to life and proposes an itinerary that can offer visitors a vision of the ancient port between the fifth and sixth centuries.
Find out more 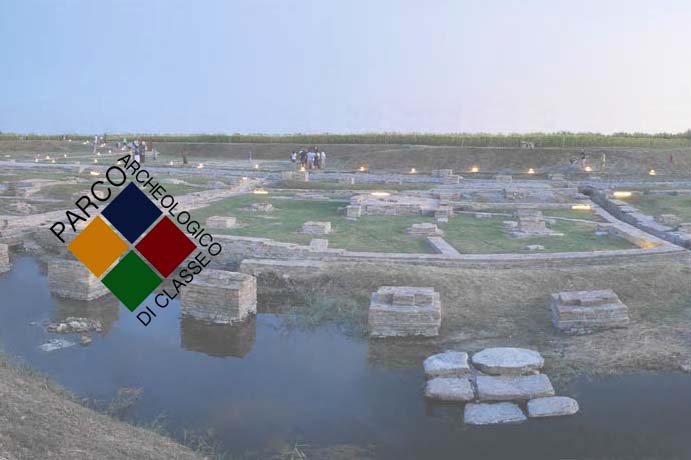 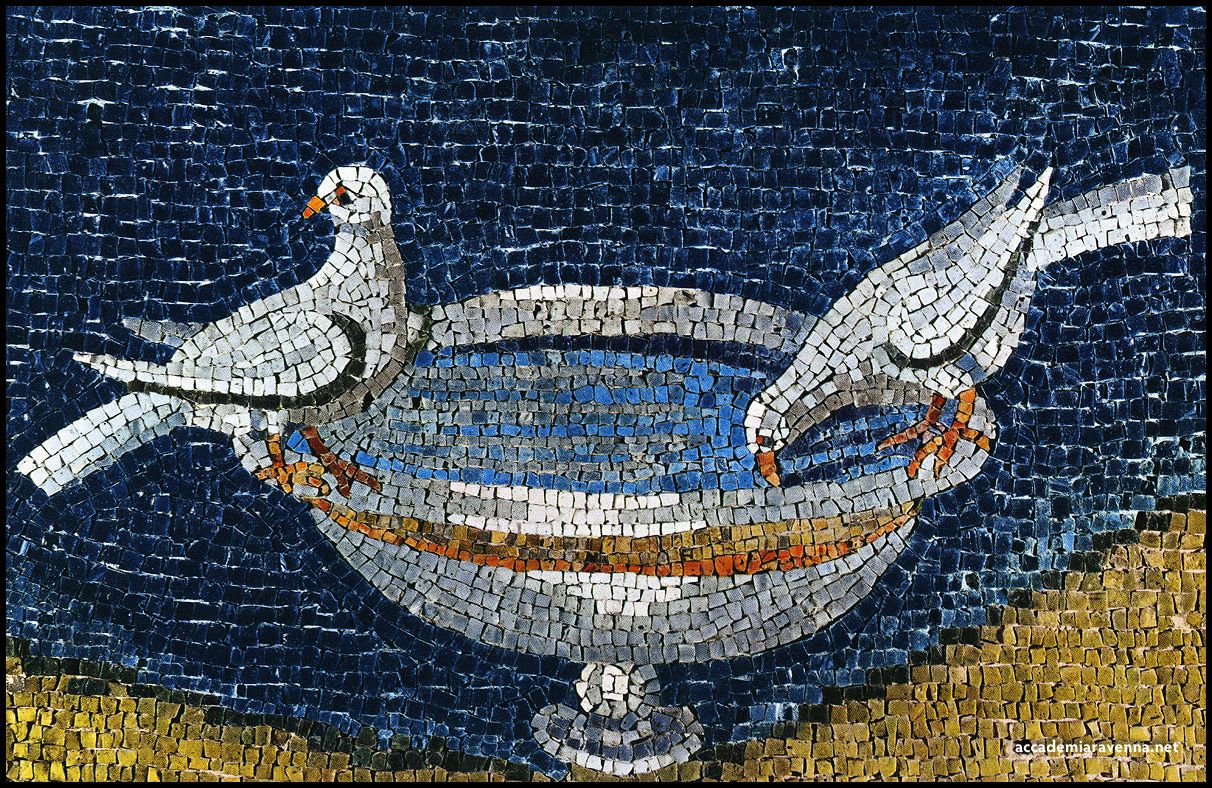 The main attractions of the city must visit are:
Find out more

Mirabilandia, fun not to finsh!!

Grand Hotel Mattei awaits for you for days of pure fun at Mirabilandia, the largest amusement park in Italy!
Find out more 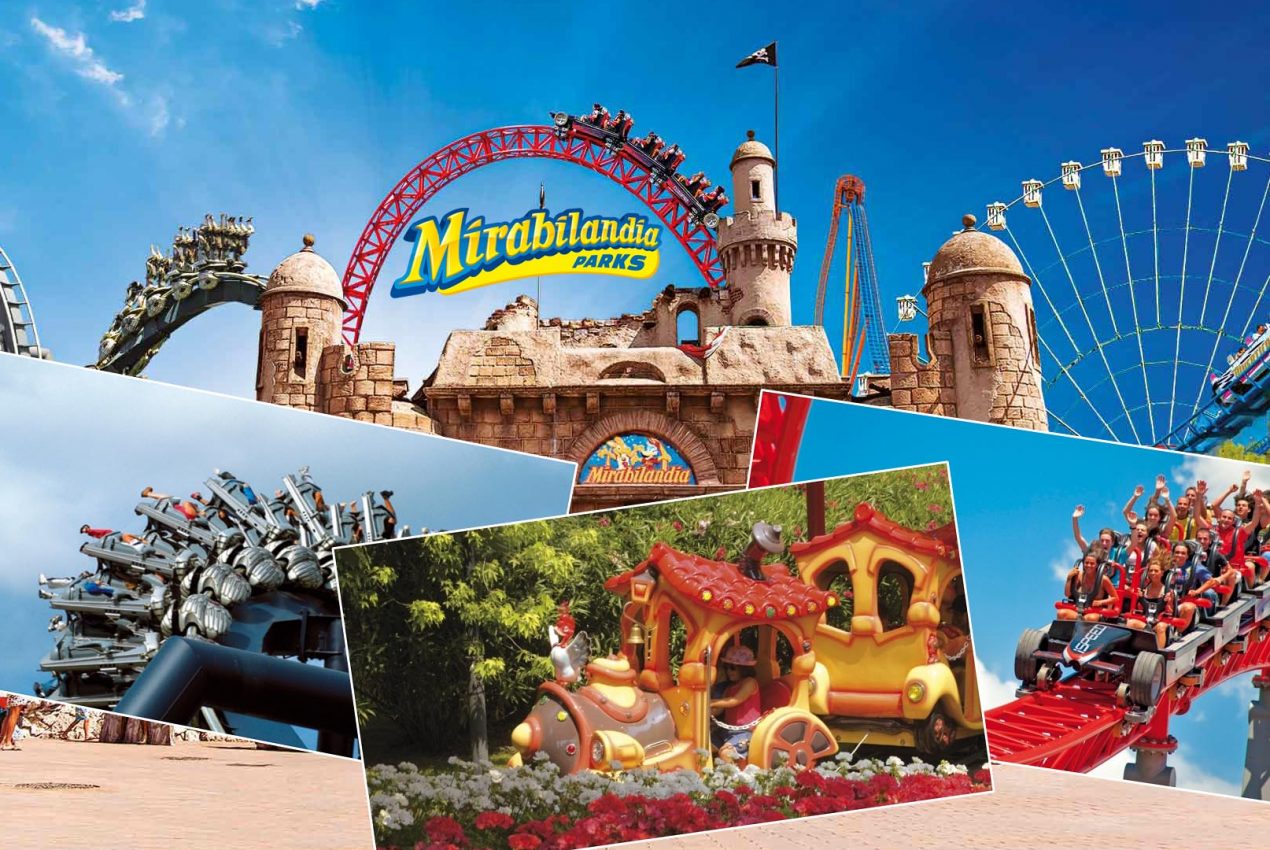 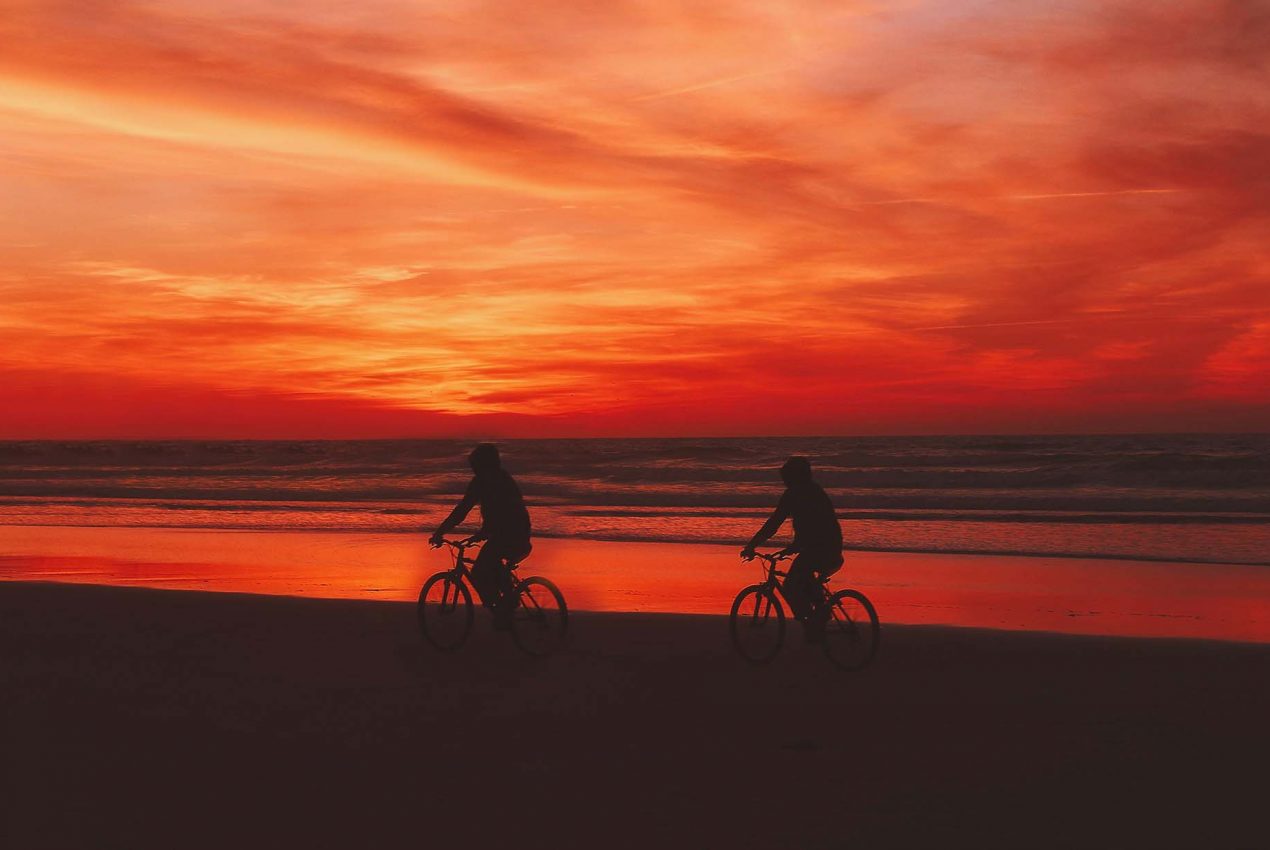 Ravenna: the maps to visit it

Ravenna is a city of art, history and culture, a city of ancient origins with a great past that also preserves traces of more recent eras, from the Middle Ages...
Find out more

Sea and Beaches in Ravenna

Come and visit us in Ravenna in summer: close to the unique city for its history, its monuments, its world-famous mosaics and cultural initiatives, you will find miles of equipped...
Find out more 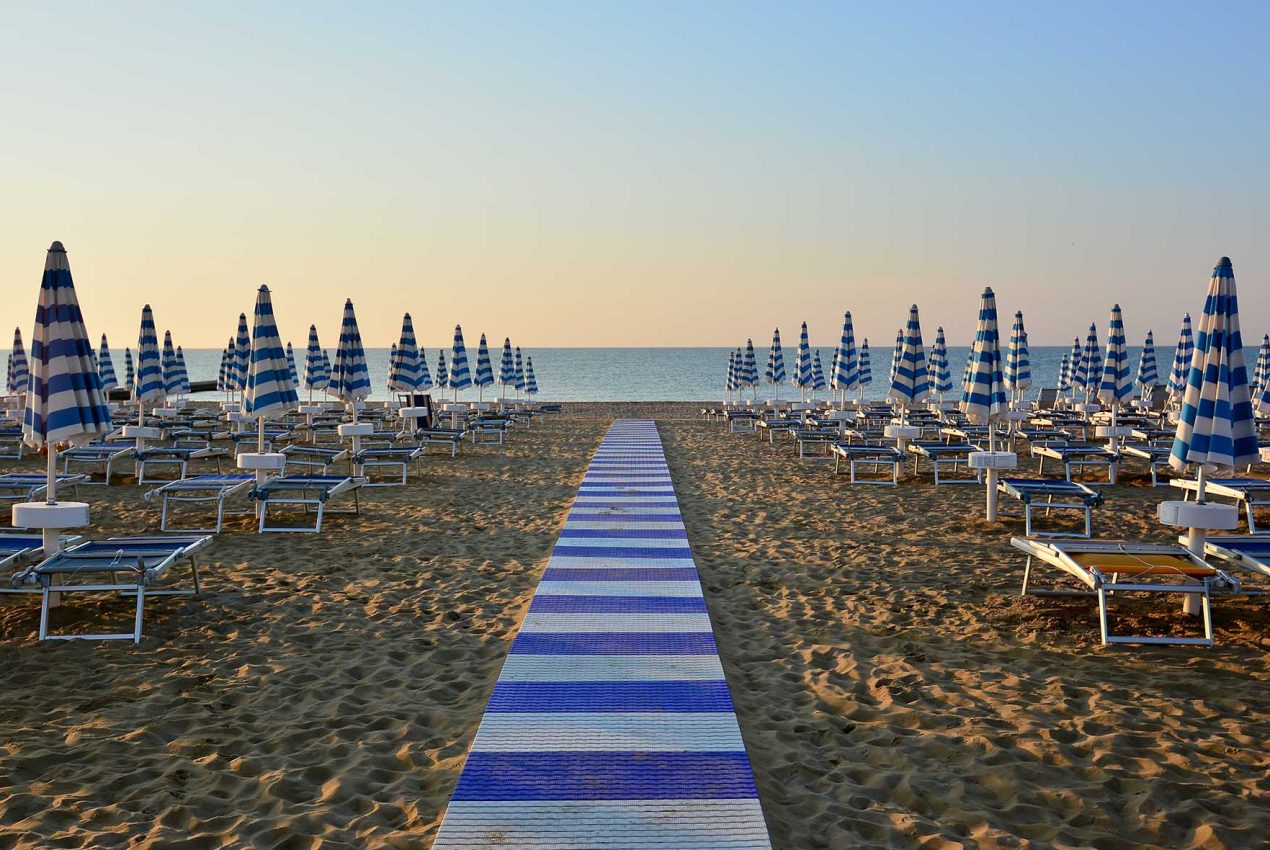 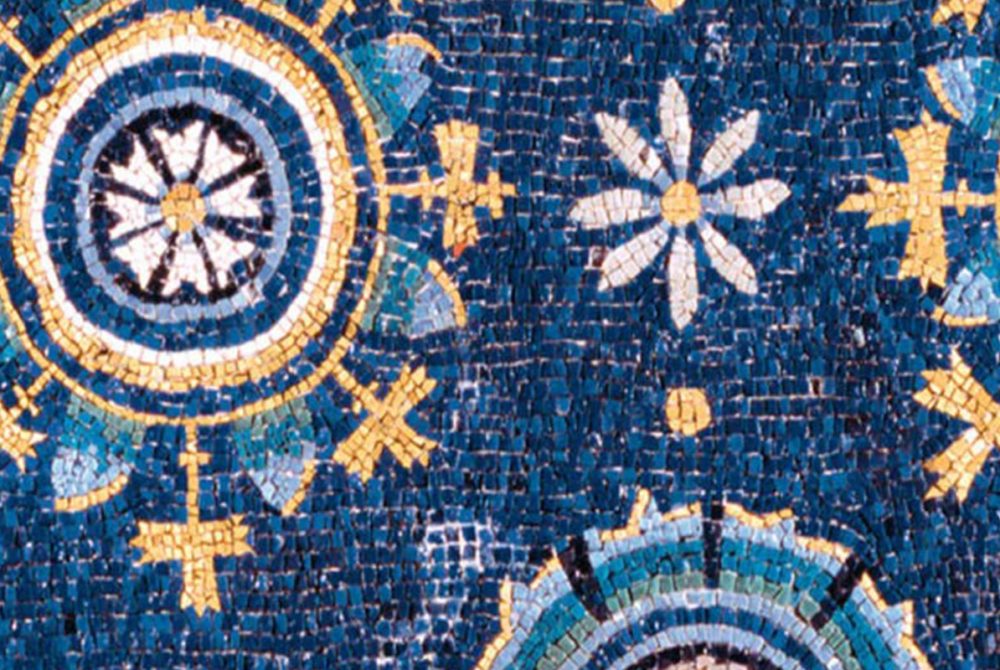 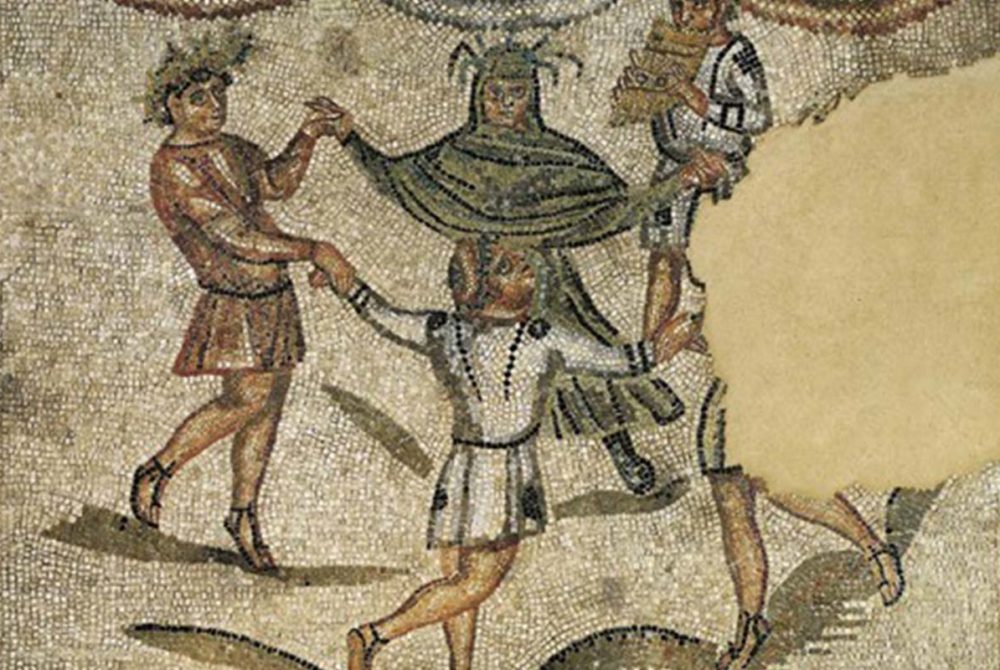 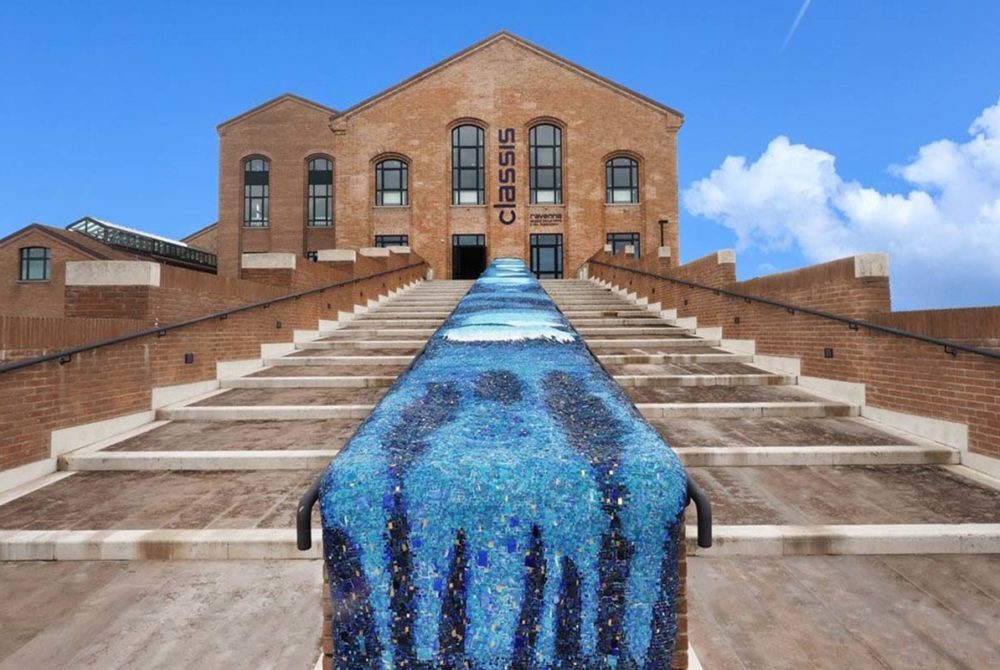 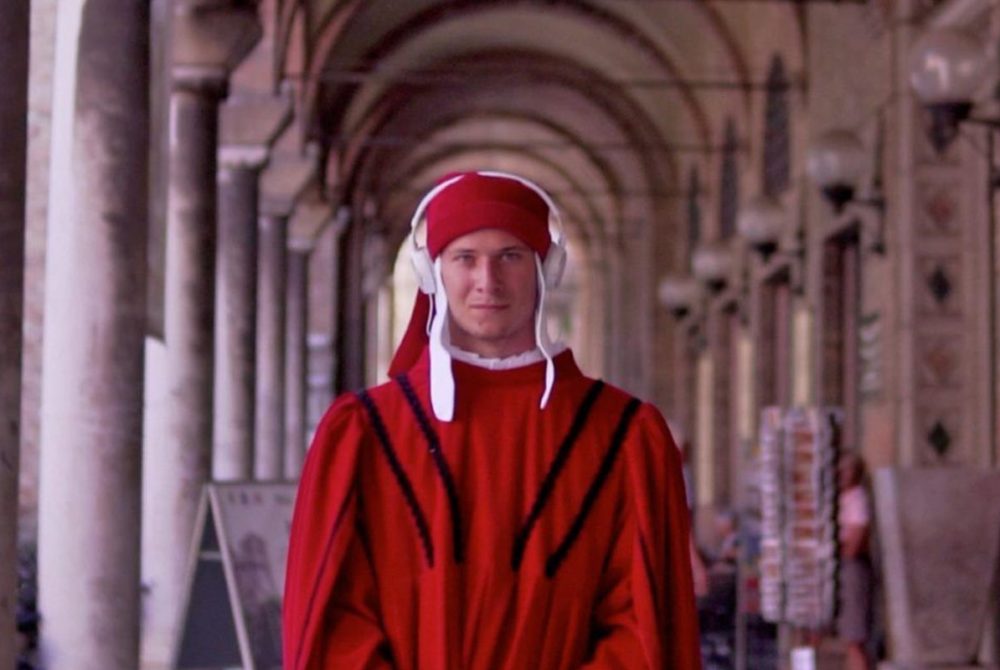 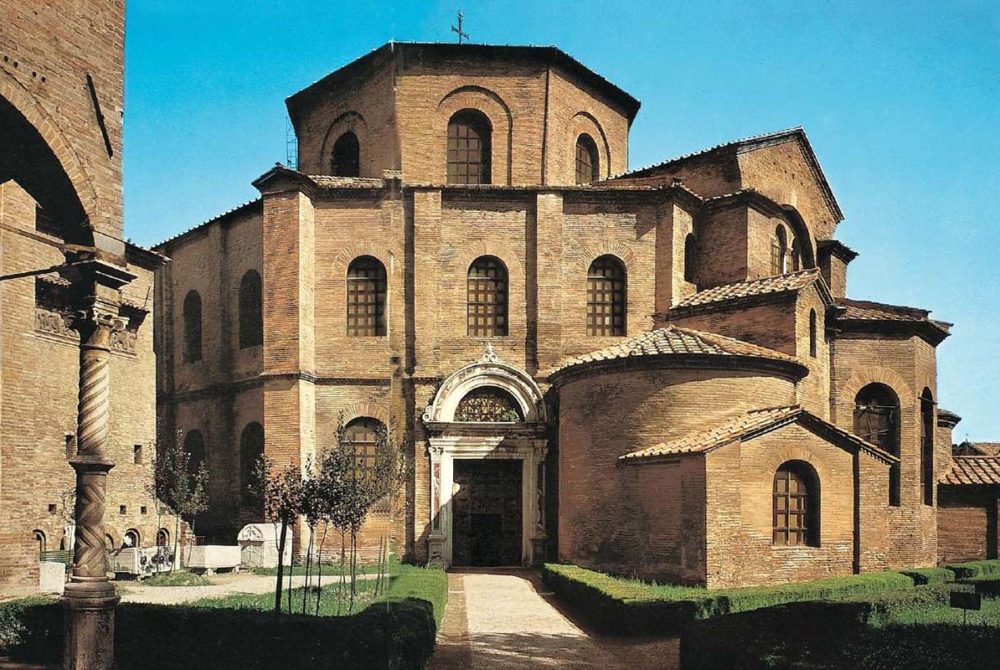 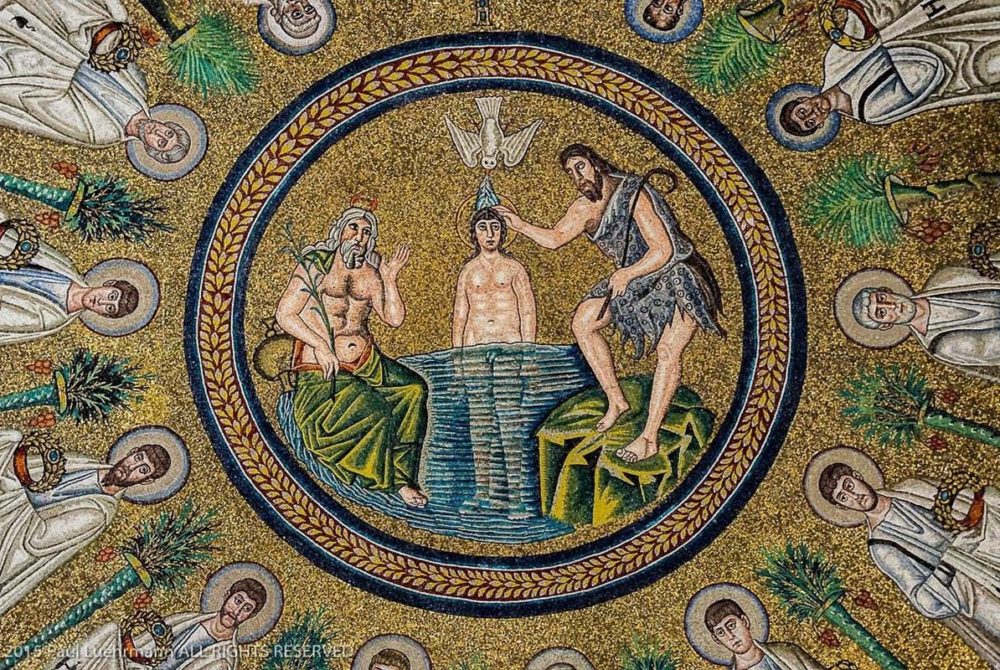 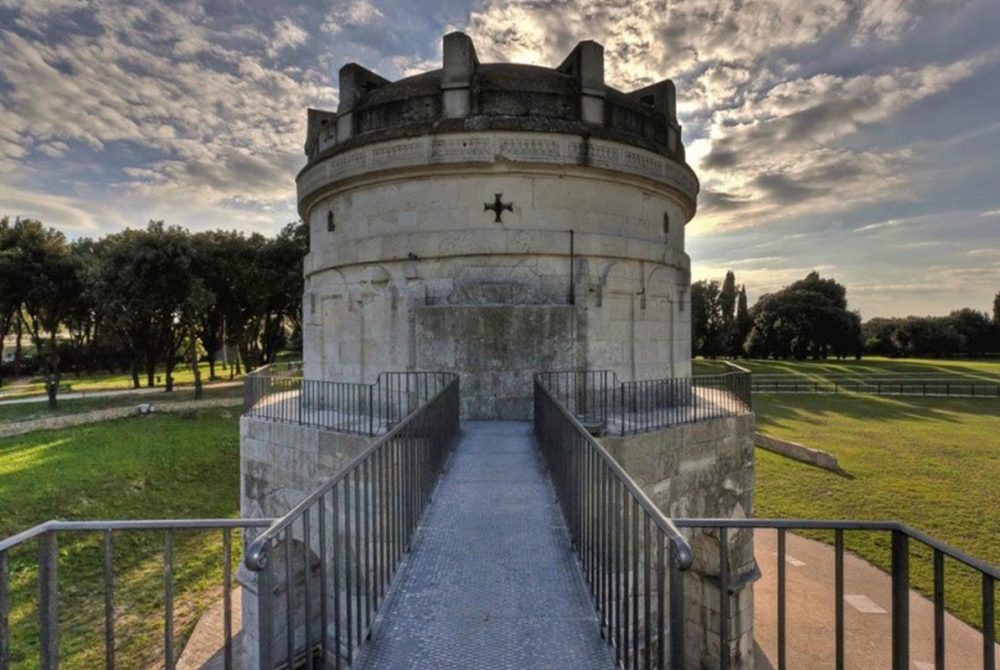 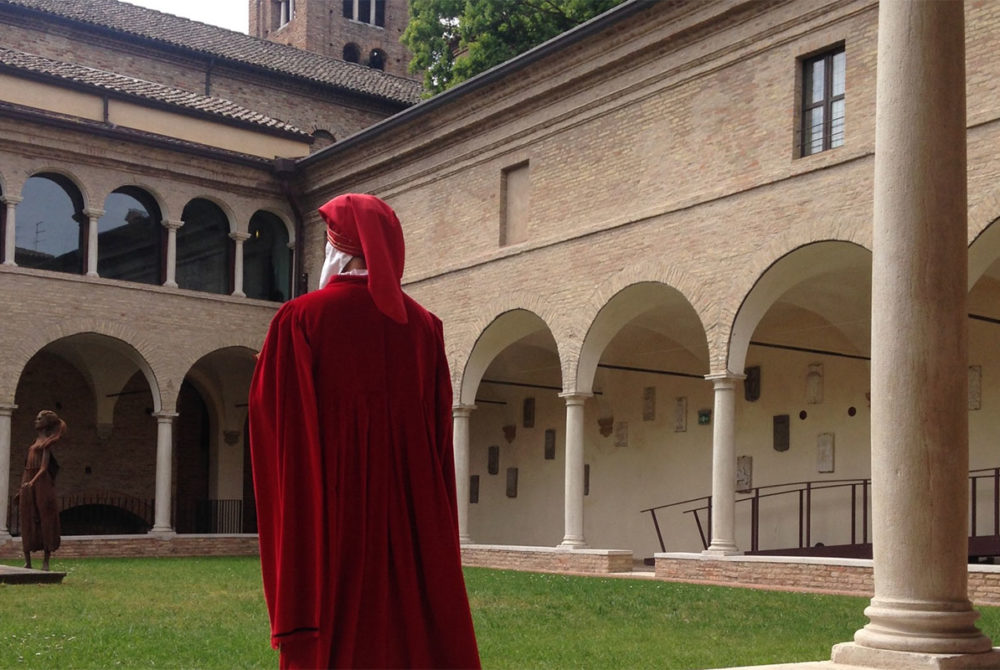 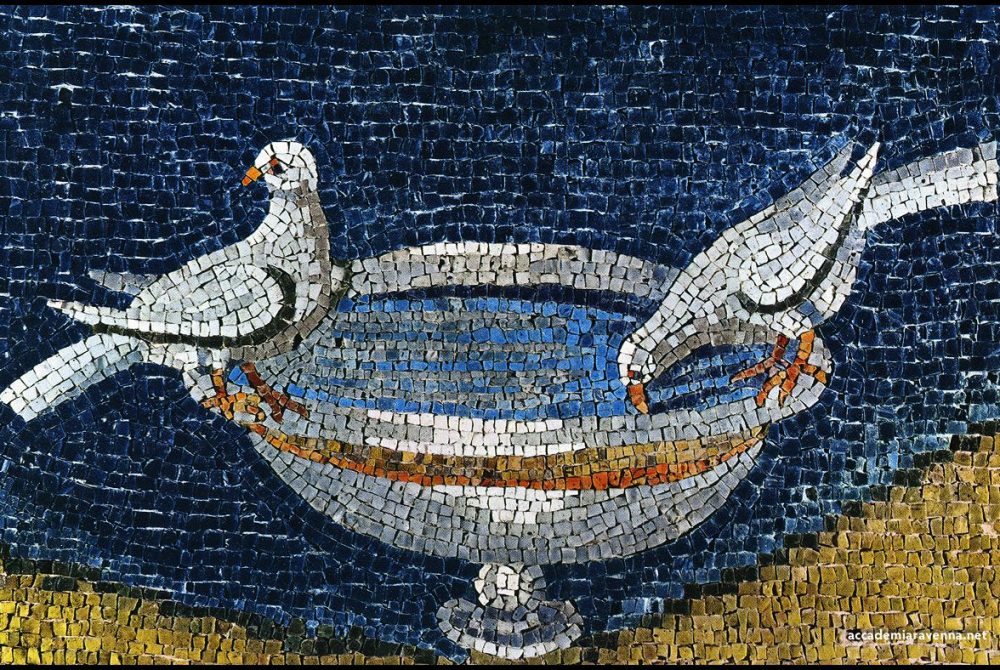 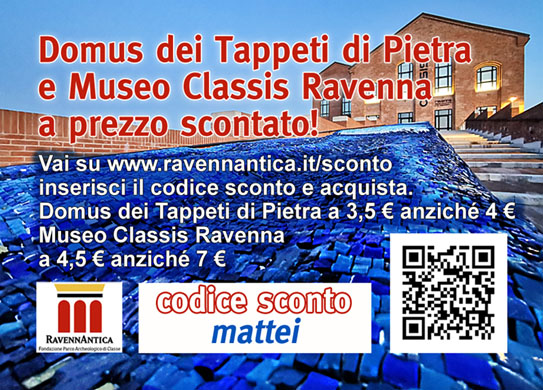